I am getting really bad at keeping up on writing. Sarah and I had a blast in Cusco! It had by far the best food we have had this entire trip. Booking Machu Pichu was a bit of a pain but we chose a company and the following day they picked us up to bring us to our bus which brought us to our train which brought us to another bus. Haaaa. It was a long day hut only because Sarah and I decided the night before should be one of the rare times we stay out late and drink too much. It started with wine in the afternoon since we didn’t have much else to do which then turned to Tequila shots which of course led to Jamo!

I think I woke up still drunk. My first thought waking up was one what the he’ll it’s to early, and two, where the f is Blaine. Haha apparently a little out of it. Sarah and I made it though and it was as incredible as I imagined. We ditched the tour and did our own exploring. It’s so unbelievable that those ruins were created so long ago. Sarah and I went on a mission to find something never discovered, to no avail. We did meet some really ice Australians who’s stories inspired us to start our own top 10 lists. Top 10 of anything we want. It was great listening to theirs so we have begun noting such things. After Cusco, we went to Puno on Lake Titicaca.

It was ghetttoooo and the water was disgusting but we were only there for a day then we went to Copacabana, Bolivia, on the other side of Lake Titicaca. The lake in Copa is breath taking. Sarah and I hopped a boat to the Isla Del Sol. We had no idea that we would be riding and hour and a half there for and hour there then another hour and a half back but I will admit it was worth it. The snow capped mountains in the background of the clear blue green water was beyond picturesque. After the lake heading to our hotel/hostel so I could sleep on my tiger and Sarah on her flower. I forgot to mention how incredibly cold it is since we flew out of BA.

I feel like I never left MT and so much for the South American tan. Hhaaaa. This morning we woke up to find a bank so we could pay for our room and future bus. The issue? There is no ATM in Copa and they only take cash. They had to charge my card at the bank then give me cash. Weird. Also, a new problem, I attempted to 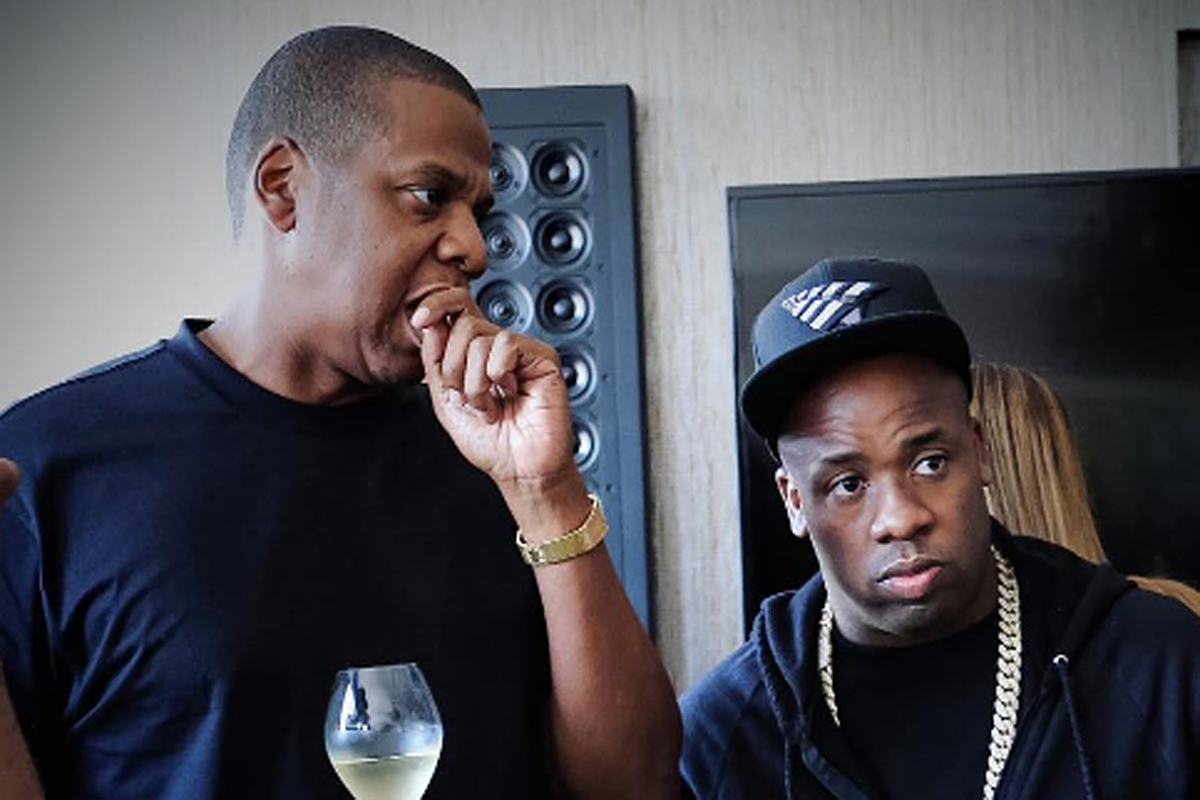 buy our bus tickets from La Paz to Uyuni online from a website that was my fav I had found. However, when I purchased the tickets it said error. Days later I come to find out that I have been charged 5 times for this purchase and have yet even received confirmation of one set. I emailed them and they said they had never received a purchase so here I wait as my complaint goes through Wellsfargo.

The irony, I am currently sitting on that company’s bus (a lower class) from la Paz to Uyuni and because we were unable to purchase tickets until our arrival in la Paz today, Sarah and I are not sitting next to each other and I have the worst seat on the entire bus (back middle between four people). To top it all off, my seat is damp and the bathroom that we paid extra for. Ya it has a door that allows a peep show of anyone who braves it. At this point, I’m just laughing. We have been on buses all day but hey, I cannot wait to see the largest salt flat in the world. That’s not sarcastic either. I’m actually incredibly positive.